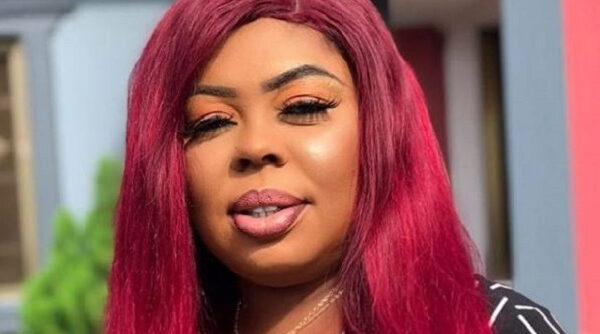 While the two social media “celebrities” were engaged in banter on social media sometime in February this year, Afia Schwarzenegger threatened to pay men to gang rape Efia Odo.

She said she will go to Efia Odo’s house to beat up and cause physical harm to her.

Such a statement seems not to sit down well with Pepper Dem Ministries who have directed the Ghana Police Service and other stakeholder bodies to deal with her.

This is disgusting, dangerous and completely unacceptable! This is another unfortunate example of the rape culture that is pervasive in our society and a tragic reminder that women can also be guilty of perpetuating same. That this incident happened as far back as February 29th without enough public condemnation is evident of how normalized corrective rape is.

We hope the Ghana Police Service and her employers take action and hold her accountable”. 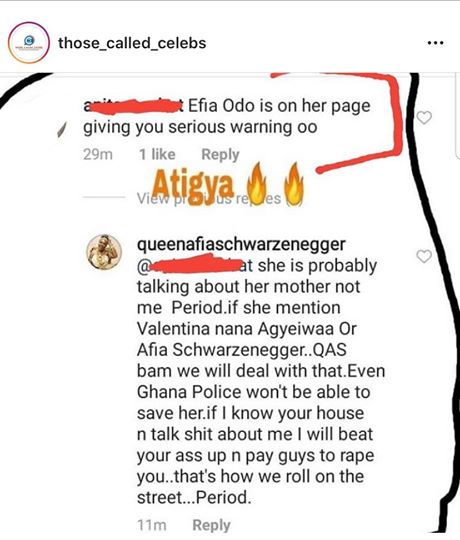