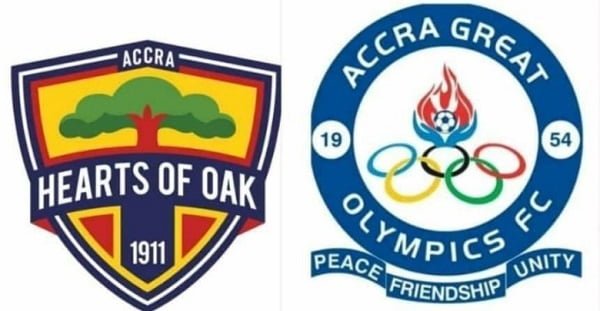 Hearts of Oak have announced the ticket prices for their 2019 Homowo Cup match against Great Olympics at Accra Sports Stadium on Sunday, October 6th, 2019.

The two biggest clubs in the Greater Region will lock horns as the game will be played in commemoration of the annual Homowo festival which is celebrated by the Gas.

The match was originally slated for September 15 but was cancelled after organizers were unable to fulfill their side of the agreement.

The regional rivals have subsequently decided to take up the burden of organizing the game themselves.

The Phobians took to their twitter page to reveal that the VVIP will go for Ghc50, Upper VIP Ghc30, Lower VIP Ghc20, Ghc10 for Centre line with the popular stands going for GHS5.